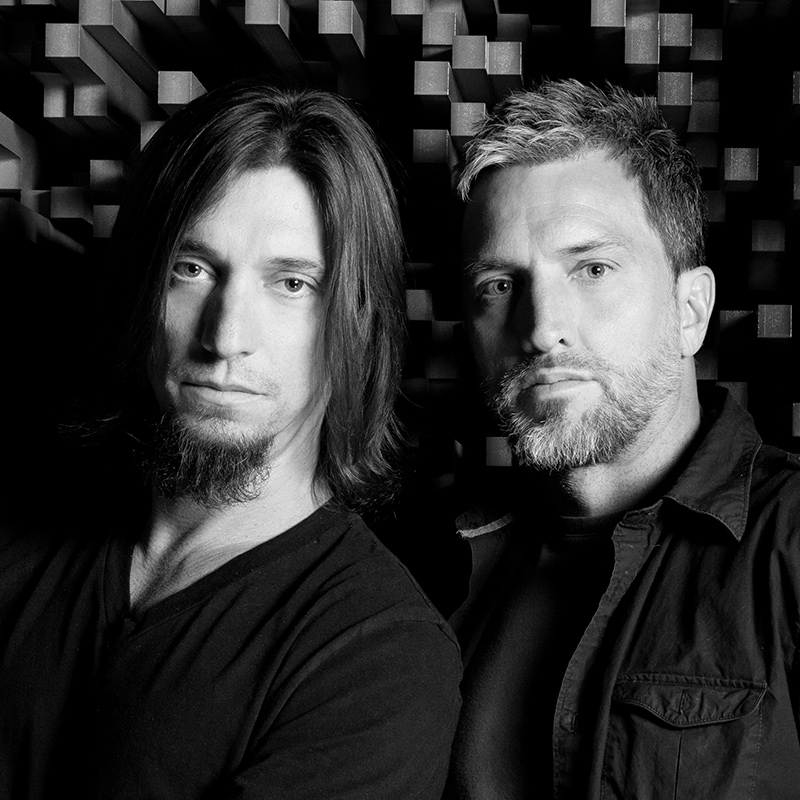 The Warren Brothers are an American songwriting duo. They have written hits for Tim McGraw (“If You’re Reading This”, “Felt Good on My Lips”, “Highway Don’t Care”), Toby Keith (“Red Solo Cup”), Keith Urban (“Little Bit of Everything”), Faith Hill (“The Lucky One”), Martina McBride (“Anyway”, “Wrong Baby Wrong”), Dierks Bentley (“Feel That Fire”), Jerrod Niemann (“Drink To That All Night”) and more. They’ve had their songs recorded by Little Big Town, Lady Antebellum, Thomas Rhett, Cole Swindell, Gary Allan, Tyler Farr, Billy Currington and many other A-list country artists. In addition, the brothers have also written songs for rock bands including Lynyrd Skynyrd, Nickelback, Hinder, Joss Stone and Boys Like Girls. Their most recent #1 hit was “Lights Come On” by Jason Aldean.

Brad and Brett Warren started as recording artists in their hometown of Tampa, Fl. They moved to Nashville in 1995 and in 1997 signed a record deal with RCA records. They made 3 albums for RCA’s sister label BNA Records; in addition, they had one independent release on 429 Records called “Well Deserved Obscurity.” During that time, they toured extensively as an opening act for Tim McGraw and Faith Hill, as well as opened for many other artists. Although they never had a major hit as artists, McGraw took an interest in their songwriting. Since then, McGraw has recorded over 20 of their songs.

They were both celebrity judges on the 2nd season of “Nashville Star.” In 2005 and 2006, they had their own reality series on CMT called “Barely Famous, The Warren Brothers.” Their sense of humor has landed them as part time radio personalities, and they’ve even had a few film cameos. They were CMA nominees for Duo of the Year for 6 straight years and had Grammy nominations for Song of the Year (“If You’re Reading This”) and a CMA Song of the Year (“Anyway”).