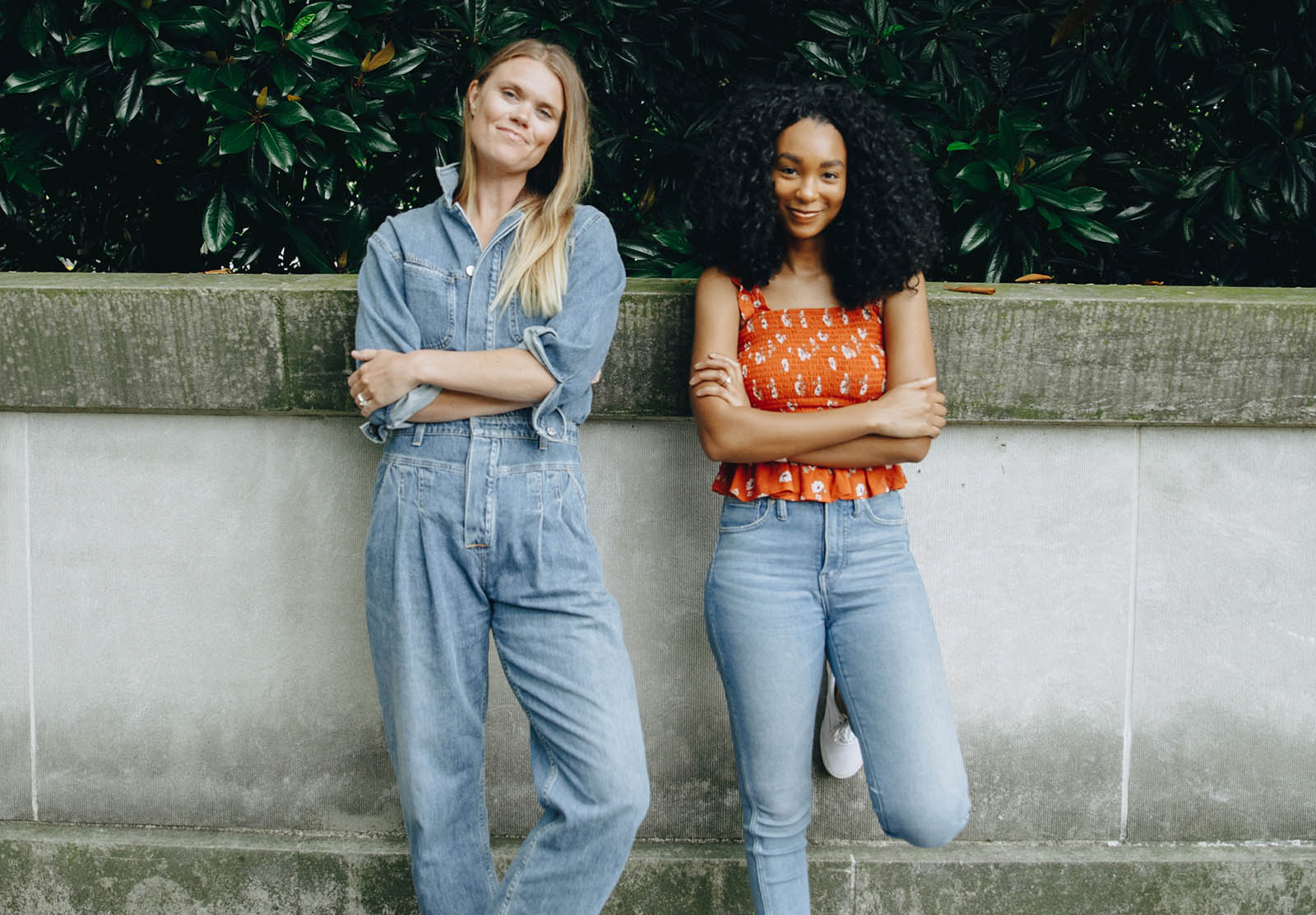 Songs & Daughters, founded by hit songwriter Nicolle Galyon, is already celebrated for being the first female-driven record label in Nashville (in partnership with Big Loud Records). On June 29, in an exclusive with American Songwriter, the company continues its groundbreaking approach by announcing the creation of a new publishing arm, in partnership with Big Loud Publishing and Warner Chappell Music, with fast-rising singer-songwriter Tiera as its inaugural signee.

“I’ve worked with Warner Chappell since 2007, and I’ve had the opportunity to sign writers,” says Galyon, who serves as President and CEO of Songs & Daughters, “but with everything going on, I never really felt like I could give a writer what they deserve. We truly have the best group of staff in town working together [now], so I felt like it was a situation where I really could give Tiera what she deserves in her first publishing deal.”

As for why she chose Tiera for this inaugural publishing deal, Galyon says, “She had the belief of two incredible companies that both wanted to work with her, Warner Chappell and Big Loud. She had a rapport with them already. And I’m working with both of them already, so it was just one of those perfect storms where there was the synergy between the creative staff. It was the most natural fit. There was such respect in our working relationship there already that it just felt like the next natural step for her and for me. Tiera is already getting cuts because of the hard work she’s put in and I’m glad we’re able to provide a support system to help her continue to grow.”

For her part, Tiera says that there was no question that Songs & Daughters was the right publishing home for her: “I had made the rounds in Nashville, and when I met with them, they understood me completely as a songwriter and an artist – they never really tried to change my vision or my songs. And it was such a family atmosphere over there. So I knew this was the place to be,” she says. “The publishers that I met with before, a lot of them were male. And I think, with the whole conversation of how it is with females in the industry, it’s just a different vibe because they understand exactly what you’re going through.”

Galyon certainly does understand what it’s like to be a female songwriter in Nashville – and a successful one, at that. The artists who have cut her songs reads like a Who’s Who of country music superstardom: Miranda Lambert, Keith Urban, Luke Bryan, Lady A (formerly Lady Antebellum), Kenny Chesney, Kelsea Ballerini, Lee Brice, Dan + Shay, and many, many more. So far, she has written six #1 hits. Named BMI Songwriter of the Year (2019), she is also a two-time ACM Awards winner, and she has won or been nominated for a number of Grammy, ACM, and CMA awards.