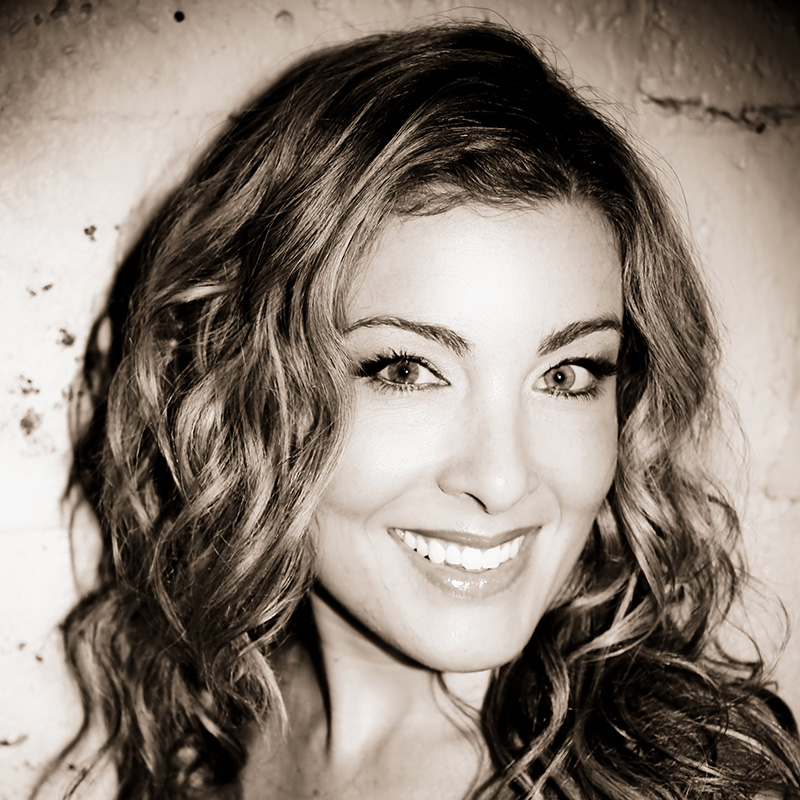 Born and raised in Kansas, Sarah Buxton’s upbringing in small town America helped her hone her storytelling skills that lead her to become one of Nashville’s top female songwriters. Sarah moved to Nashville to attend Belmont University. While she was there, she formed a southern rock & jam band that took her out on the road touring the Southeast, giving her the performance bug.

As she was on the road, Sarah began to write more and signed her first publishing deal with Song Planet in 2000. This deal led her to work with songwriter Craig Wiseman and producer Dann Huff, who would go on to help produce some of her first album. The collaboration of Buxton, Wiseman and Huff ultimately led her to sign with Lyric Street Records in 2004.

While Sarah was working on choosing songs for her first album, Keith Urban heard the song “Stupid Boy” that she co-wrote with Dave Berg and Deanna Bryant. He fell in love with the song and decided to record it and put it out on his “Love, Pain and the Whole Crazy Thing” album. The song was released as a single in 2006 and landed at #3 on the country charts. It garnered a CMA nomination for Song of the Year in 2007 and later went on to win a Grammy for Best Male Country performance in 2008 for Urban.

Because of her unique vocal abilities, Sarah was enlisted as a guest background vocalist on several major artists' records including Keith Urban, Dierks Bentley, Martina McBride and Kenny Rogers. In 2007, she released her “Almost My Record – EP” which included her debut single “Innocence.” Another song off her EP, “Love Is A Trip,” was used in the ABC TV show ‘Men In Trees.’

The Academy of Country Music took notice of Sarah’s artistry, nominating her for the Top New Female Vocalist in 2008 and 2009. In 2010, Lyric Street Records released Sarah’s self-titled full- length album that included the singles “Outside My Window,” “Space” and “That Kind Of Day.” The same year, Keith Urban released another song that Sarah co-wrote with Jedd Hughes and Urban, “Put You In A Song” that hit #2 on the Country charts.

Since the folding of Lyric Street Records, Sarah has concentrated on her writing. She has had songs cut and released by several acts including Jim Brickman’s “Never Alone,” Big & Rich’s “That’s Why I Pray,” Gary Allan’s “Pieces” and most recently The Band Perry’s radio hit, “Don’t Let Me Be Lonely.” Sarah’s most recent singles as a songwriter include “Reckless” by Martina McBride, “Prize Fighter,” a power duet between Trisha Yearwood and Kelly Clarkson and “For Her” by Chris Lane. Florida Georgia Line’s “Sun Daze” and Chris Lane’s “Fix” went on to top the charts at #1!

Sarah’s past came around in 2012 when she began to work with co-writer Craig Wiseman’s publishing company Big Loud Shirt. In the short time that she’s been at Big Loud Shirt, she’s had songs cut by Sara Evans, Cassadee Pope, Blake Shelton, Gary Allan and David Nail, etc. Many of Sarah’s songs have been featured on ABC’s TV series Nashville, including “Nothin In This World Will Ever Break My Heart Again,” “Yellin’ From The Rooftop,” “Loving You Is The Only Way To Fly,” “It’s My Life,” “Stronger Than Me” and “Heart On Fire.”

As popular guest vocalist, Sarah received an Academy of Country Music nomination for Vocal Event of the Year in 2013 with David Nail’s “Let It Rain.” She most recently sang on Miranda Lambert’s 2014 release, “Platinum” and the sophomore album for Florida Georgia Line album, “Anything Goes.”