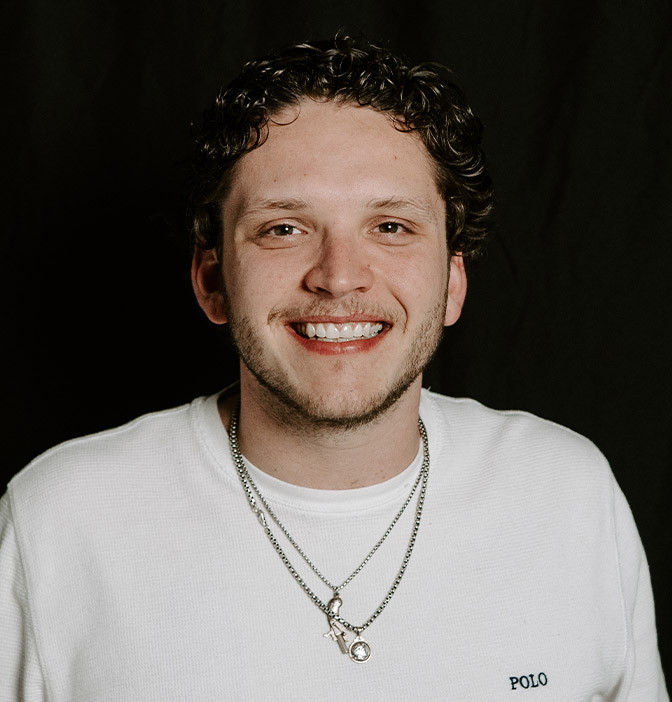 Born and raised in Music City, Block is the son of Alt-Country promoter and legendary radio host, Billy Block, who was one of the earliest advocates for the independent roots music which came to be known as Americana.

Bringing his own artistic taste to the table – but that same ability to see beyond mainstream trends – Block has been writing his own songs and making music since childhood, and now starts a new chapter. Excelling as a topline melody writer with guitar, bass, and piano playing skills, he’s already seen his songs translate to a diverse audience in multiple genres.

Other successes include a #1 at Canadian Country radio with Dean Brody & The Reklaws' "Can’t Help Myself," and cuts with Australian Pop-Rock artist Sam Fischer ("Everybody’s Got Somebody"), Pop vocalist Philmon Lee ("Where Was Your Love"), and rising Country talent Ashley Cooke ("Under").