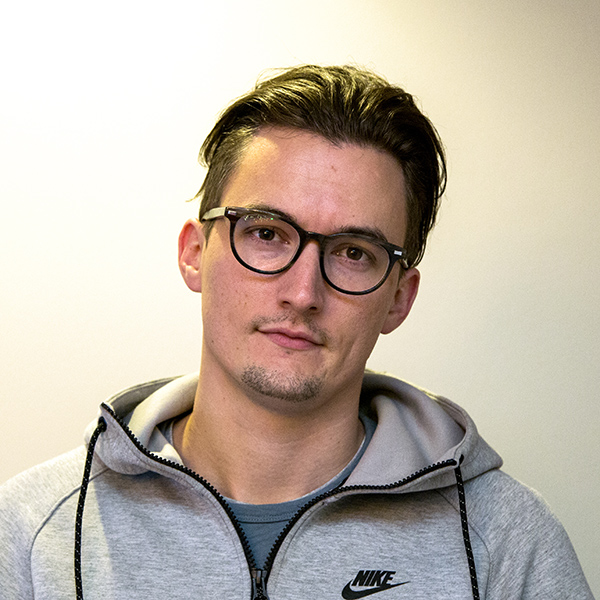 Naperville, Illinois native Matt Dragstrem moved to Nashville to attend Belmont University in 2004. It was during those years Matt discovered his passion for songwriting, which ultimately lead to him signing his first publishing deal with Big Loud Shirt in 2013.

At the top of 2014, a few short months into his deal, Dragstrem received his first major cut with Kenny Chesney. The following year, he achieved his first #1 single, “Sippin’ On Fire,” with Florida Georgia Line, followed by Justin Moore’s 2016 hit “You Look Like I Need A Drink and Blake Shelton’s 2017 hit “I’ll Name The Dogs.” Most recently, Dragstrem celebrated the success of two #1s with Luke Bryan's "One Margarita" and Thomas Rhett's "Be A Light."

When asked his influences, Matt states that artists who inspire him include Billy Joel, Nirvana, Justin Timberlake and Drake. Additionally, Max Martin, Stargate, Pharrell Williams, and Craig Wiseman have been instrumental to him in regard to songwriting.

Dragstrem continues to develop at an exponential pace and sets no boundaries or genre for his creativity.