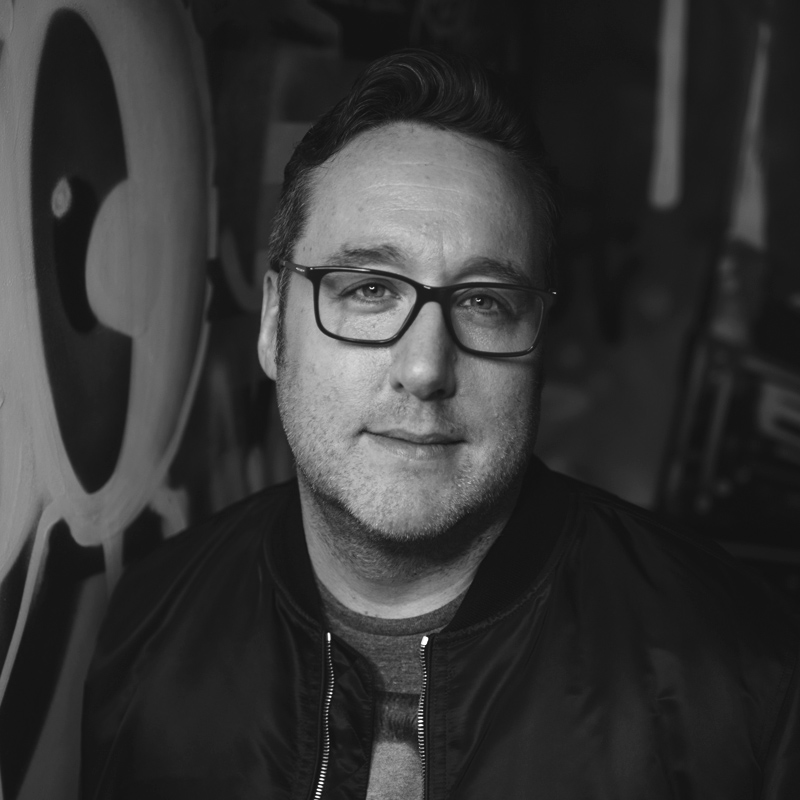 With a multi-PLATINUM selling, chart-dominating resume that stretches back more than 15 years, Joey Moi is one of the most influential figures working in the music industry today. Known primarily as a producer with more than 20 #1s to his credit, the veteran hitmaker is one of Billboard’s Top Country Producers of 2019, and also a celebrated songwriter, engineer, mixer, and business leader.

Originally from Western Canada, Moi found early success in the hard-rock genre of the early 2000s, collaborating with and producing multi-PLATINUM icons Nickelback. First guiding their 3X PLATINUM 2003 album, THE LONG ROAD, Moi continued on with the band through 2011’s HERE AND NOW, a period which saw the group record four full projects and sell more than 30 million albums worldwide.

After signing a song-publishing deal with Big Loud Shirt Publishing in 2010, Moi made the move to Nashville and scored his first Country production credit with Jake Owen’s “Barefoot Blue Jean Night” – a 2X PLATINUM smash and Owen’s first career #1 single. He went on to produce Owen’s PLATINUM-certified BAREFOOT BLUE JEAN NIGHT album and the 2013 follow up, DAYS OF GOLD, and in 2018 rekindled their creative partnership on “I Was Jack (You Were Diane),” Owen’s seventh Billboard Country #1.

Big Loud Mountain’s first client was an aspiring Country duo called Florida Georgia Line, and with Moi producing their watershed fusion of Country, Hard Rock, and Hip Hop, they’ve gone on to change the face of Country music forever. Moi has produced Florida Georgia Line’s entire chart-topping lead-artist discography, including the 2X PLATINUM HERE’S TO THE GOOD TIMES, PLATINUM ANYTHING GOES, PLATINUM DIG YOUR ROOTS, and the duo’s fourth studio album, CAN’T SAY I AIN’T COUNTRY, due February 15 on BMLG Records. That project includes their PLATINUM-certified 16th #1 single, “Simple,” and the steamy chart-riser, “Talk You Out of It.”

So far, Florida Georgia Line’s Moi-produced catalog has exceeded 7.8 Billion digital streams worldwide, selling more than 32.1 Million tracks and 4.4 Million albums in the process. As the recipients of Billboard’s first ever Trailblazer Award, the duo has also made Country-music history, scoring the genre’s first ever DIAMOND-certified single with their record-breaking debut, “Cruise,” which has sold more than 11 Million copies to date. Moi has also produced successful projects for artists like Tim McGraw, RaeLynn, The Chainsmokers, and more, and has earned a respected reputation as a composer, engineer and record mixer, contributing to recent projects by a diverse group of stars including Bebe Rexha, Owl City, and Alabama.