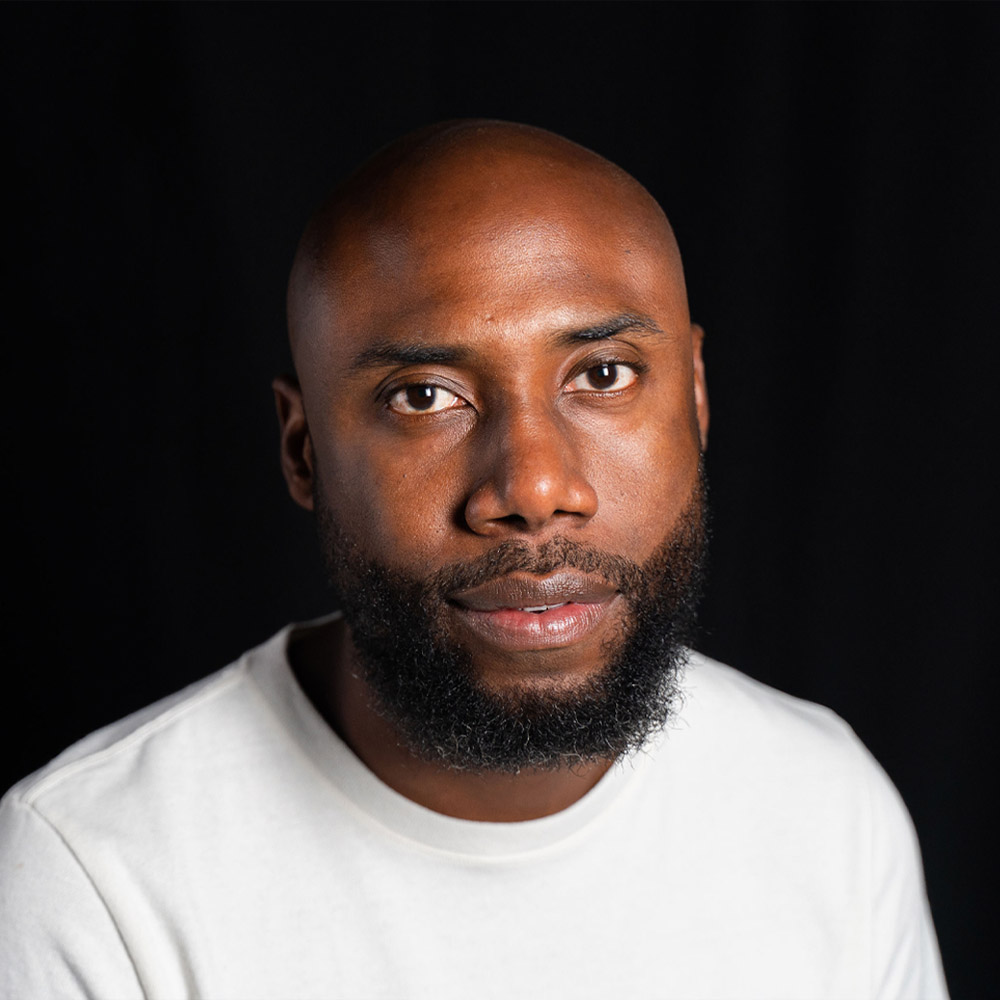 Jamie Moore is a 3X GRAMMY-nominee and gifted songwriter-producer. Rising to the top of Nashville’s songwriting community, his breakout success came in 2016, with his first #1 co-penning Florida Georgia Line’s 2X PLATINUM “May We All” (feat. Tim McGraw) – the same year he signed with Big Loud Publishing. Moore scored his latest #1 with Morgan Wallen’s DOUBLE PLATINUM “Chasin’ You” in May 2020, as well as the song being named the fourth most streamed country song of the year.