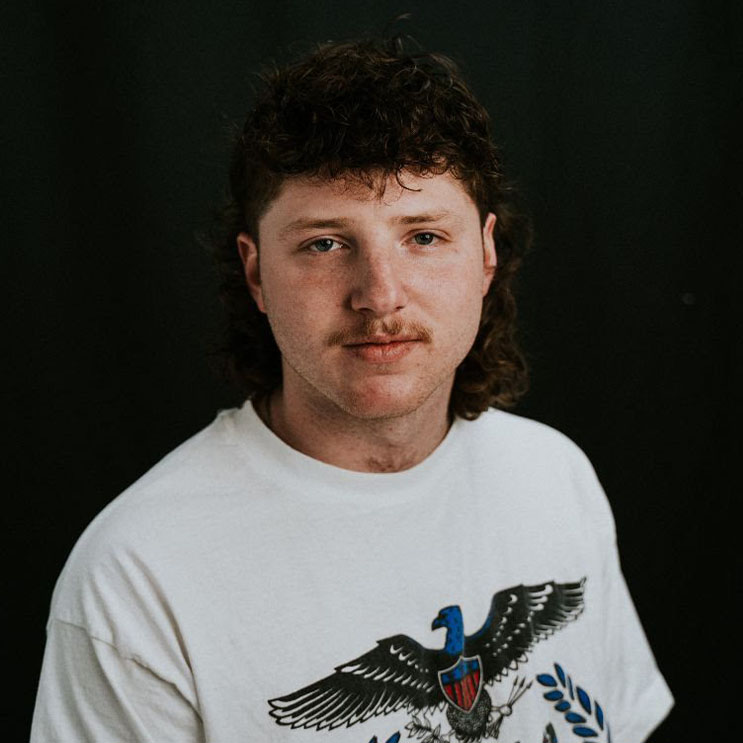 Nashville native, Grady Block, is a touring musician and talented producer/writer. Grady began his professional drumming career as a teenager when he began touring with artists and bands. Grady is now drumming for Big Loud recording artist, ERNEST, who is currently on tour with Chris Lane, Morgan Wallen and others. Grady writes and produces across multiple genres of music. He has production credits in both the country and hip-hop spaces with Nelly’s recent release “5 Drinks Ago” & songwriting credits with Lil Durks’s latest release, “Broadway Girls” (feat. Morgan Wallen).

As the son of local radio personality Billy Block, Grady was raised around music, playing drums from the time he could walk. His progression from behind the kit to behind the song was an easy one. He was influenced by a wide variety of music ranging from Future and Fountains of Wayne to The Eagles and Jon Cleary.