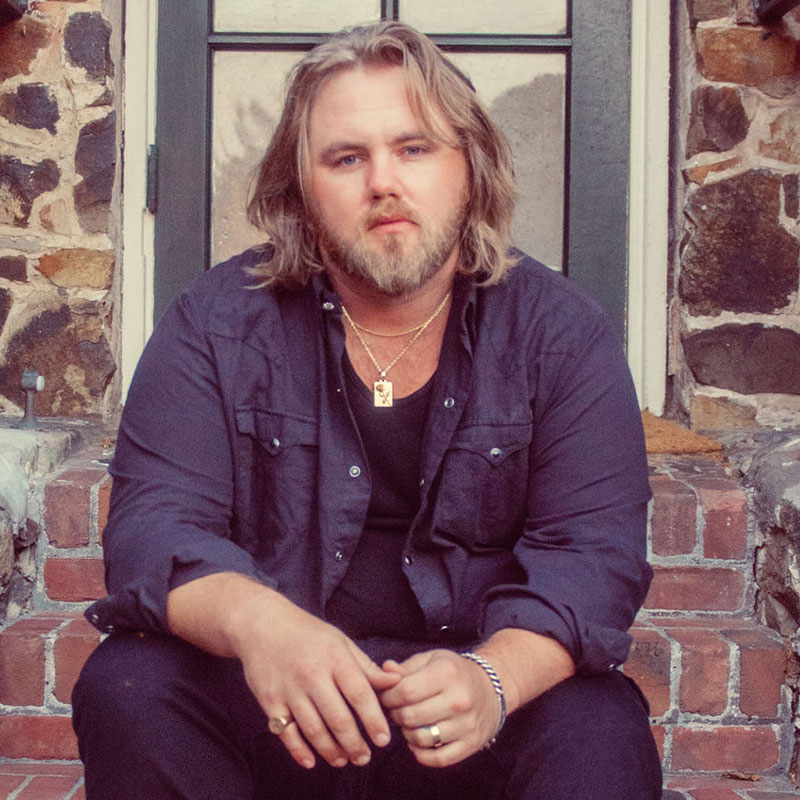 A man of many names and even more talents, Ernest is set to change the way people think about Nashville. Having grown up in the city, Ernest spent his adolescent years making beats and learning banjo while listening to rap. For someone who’s always bent the rules and eschewed the predictable, it is without surprise that Ernest’s music palate is as diverse as his story.

Adopted at a mere three weeks old and the victim of a freak heart attack his senior year of high school, it goes without saying that surmounting ridiculous odds has always been a gift—not a curse—for Ernest. Before he was even a teen, Ernest learned banjo and guitar, quickly finding his passion for hip hop and R&B somewhere between the playground and the Space Jam soundtrack in 3rd grade. Ernest took in everything he could, from hardcore, to John Mayer, to the country classics floating in the air of Nashville. Out of that curiosity & deep-rooted passion, he began to see songs and stories, not just genres.

It was from that same place that he discovered his passion for cadences, song structure & rhymes. If you are to ask Ernest, all of his notebooks from school were full of songs, but he didn’t stop within the college ruled margins.

After life & chance took a turn routing his path back to Nashville, Ernest returned from his college days to focus full-time on music, thus beginning pursuit of a professional songwriting & artist career.

To date, Ernest has had cuts with various talents including Zayn, Diplo, Gryffin, mike., as well as Mitchell Tenpenny, Sam Hunt, Granger Smith, Mason Ramsey, and others. He celebrated his first #1 with Florida Georgia Line's "I Love My Country," quickly following that up with Morgan Wallen’s “More Than My Hometown,” and Chris Lane’s “Big, Big Plans.” As of 2018, Ernest serves as a published writer in a perfectly curated joint venture between UMPG & Big Loud.

Besides writing songs and releasing his own artist project, Ernest started his own podcast “Just Being Ernest” where he talks music, life, current events, and more with old friends and new.

Outside of the studio, Ernest enjoys spending time with his beautiful wife, Delaney, traveling to the islands, & wearing bathrobes in public places.