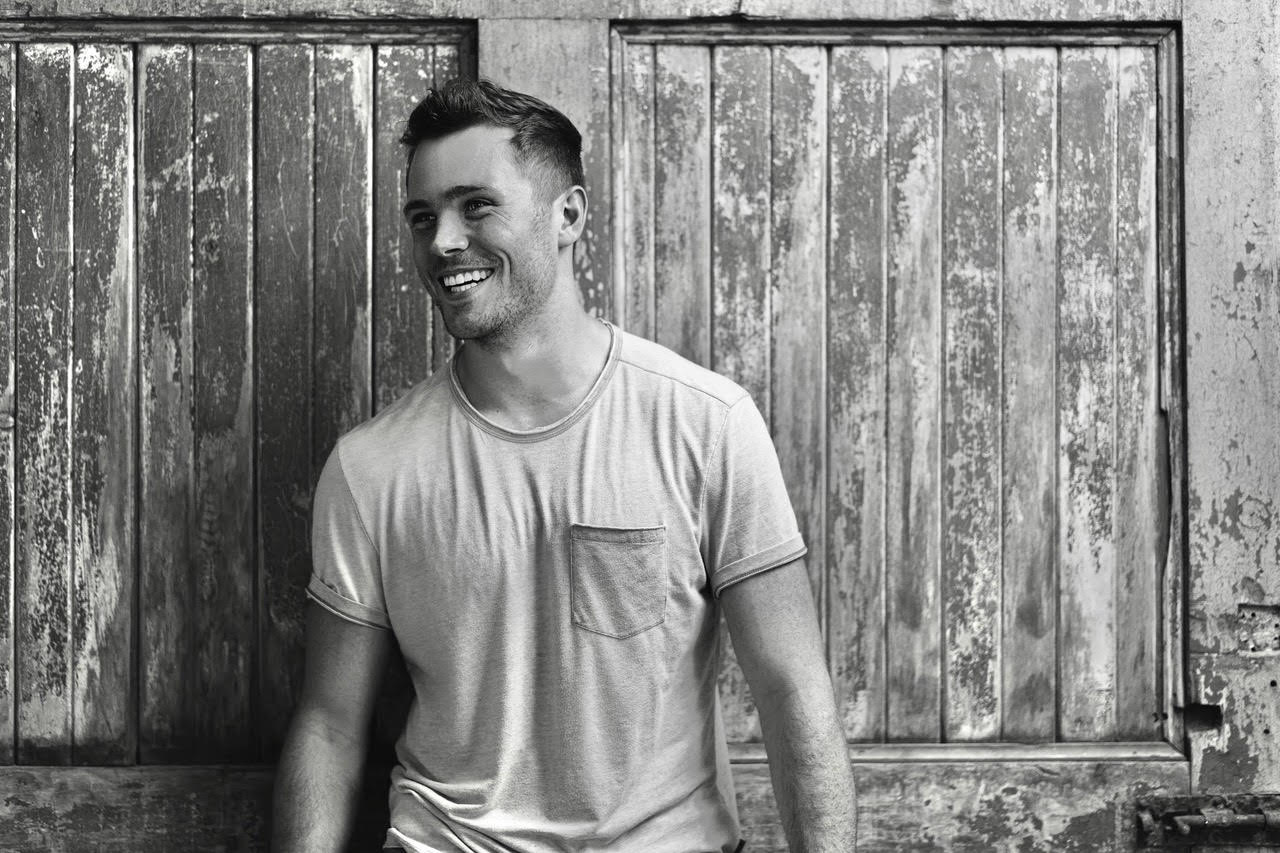 “I’ve dreamt about what this day would be like and this is really more than I could have ever imagined. It’s surreal that Keith believes in ‘Polaroid’ enough to be his own, since growing up on his music is a giant part of what motivated me to write it,” Palmer shares. “This song was inspired by a real Polaroid photo that I still have, and with this being my first cut, along with it being sung by one of my musical heroes, it adds even more meaning to an already special memory.”

Palmer is a rising singer-songwriter from Pickering, Ontario, who relocated to Nashville upon graduating from Ohio’s Bowling Green State University after a successful Division 1 rugby career. While Palmer signed his first publishing deal with Big Loud in 2019, it was in dusty college bars through four-hour cover sets where he nurtured his strong pen and performance chops, as well as his love for Country music. A house party introduction to Warburton and a blossoming songwriting rapport between the two, set in motion Palmer teaming up with his manager Shannon McNevan (Starseed Entertainment), and moving stateside to further foster his songwriting development among Big Loud’s game-changing roster.

ABOUT BIG LOUD PUBLISHING:
Tailor-made in 2003 by the man in the “big loud shirt” himself, GRAMMY Award-winning songwriter Craig Wiseman, Big Loud Publishing is all about making bold, creative statements in Nashville’s music industry. It continues to challenge the status quo with head-turning songs and has now grown to become one of the most successful independent music publishers in the Country format, with hits cranking full volume all across the genre. Big Loud Publishing’s stable of top-tier songwriters includes Wiseman, Rodney Clawson, Chris Tompkins, Matt Dragstrem, Jamie Moore, and Joey Moi, plus Chris Lane, Morgan Wallen, Ashley Leone, Madison Kozak, Ernest Keith Smith, and Griffen Palmer. To date, that lineup has penned over 100 singles including three GRAMMY Award winners (Tim McGraw’s “Live Like You Were Dying,” Carrie Underwood’s “Before He Cheats” and “Blown Away”), and over 50 #1 hits for artists like Jason Aldean, Dierks Bentley, Luke Bryan, Kenny Chesney, Rascal Flatts, Florida Georgia Line, Faith Hill, Toby Keith, Chris Lane, Lady Antebellum, LeAnn Rimes, Blake Shelton, George Strait, and many others.