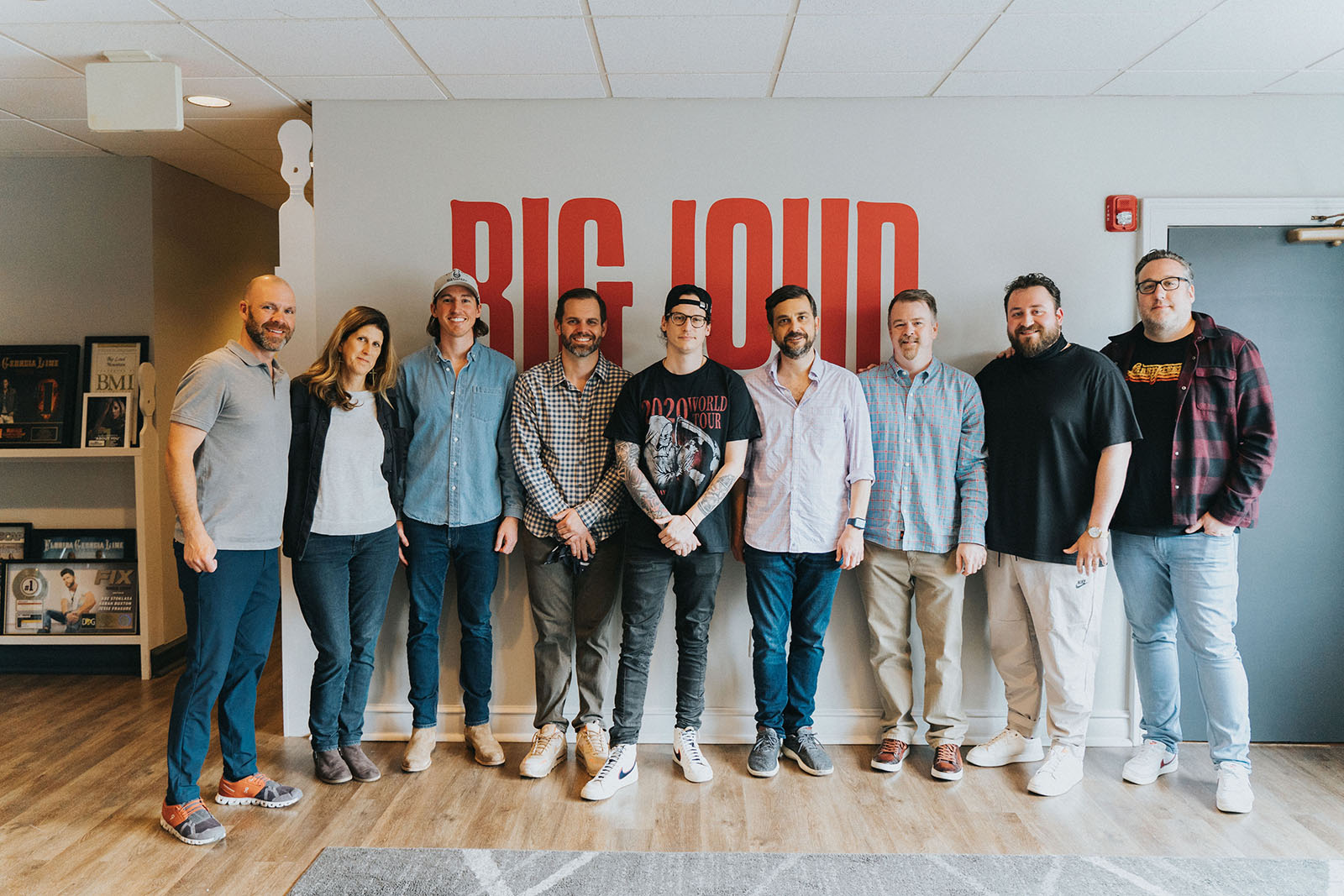 “Warner Chappell have been my champions for 5 years now, and I couldn’t think of a better addition to my camp than the amazing people at Big Loud,” Durrett explains. “These two together are truly a dream team.”

With a long list of notable cuts from a wide range of artists – including everything from
Zayn, Diplo, Bren Joy and Nelly to Tyler Rich, ERNEST, MacKenzie Porter and Devin Dawson – Durrett has been busy making his mark on Music City since inking his first publishing deal in 2015 as a student at Belmont University. Stacking high praise over the years, the Orangevale, CA,native not only served as a cowriter on Chris Lane’s #1 smash “Big, Big Plans,” but his most recent endeavor also made waves, as he took on the role of co-writer and co-producer on several tracks featured on Morgan Wallen’s record breaking album, Dangerous: The Double Album.

“Jacob is a real talent,” explains Big Loud Publishing’s Mike Giangreco. “He has proven his ability to write and produce big records across multiple genres, and we are beyond excited to have his metal energy in the building!”

“It’s been thrilling to see Jacob’s growth as a writer and producer,” says Warner Chappell’s Ben Vaughn. “Everyone is excited for Jacob’s present and future, as he is absolutely one of the biggest up-and-coming talents in Nashville.”