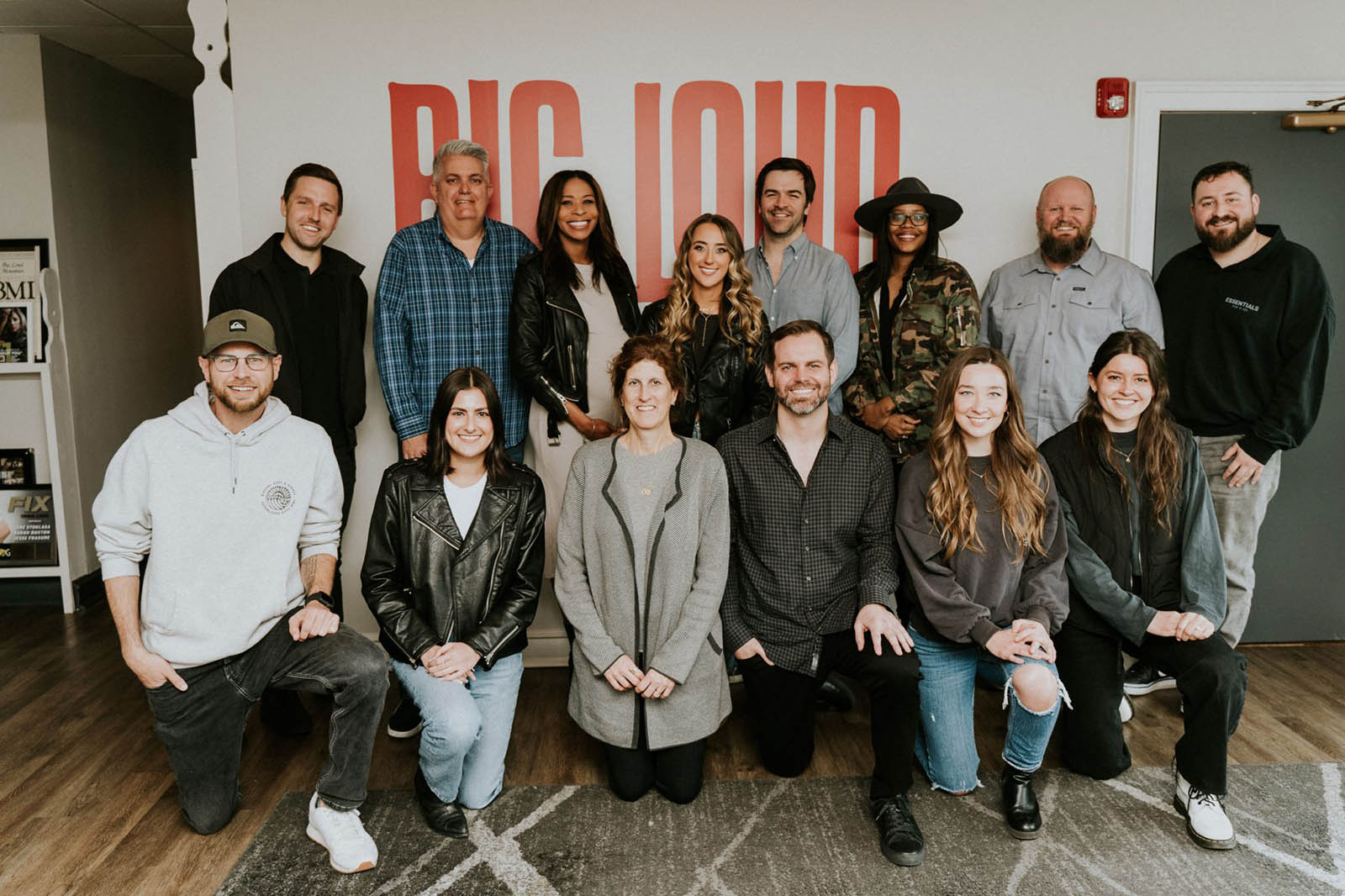 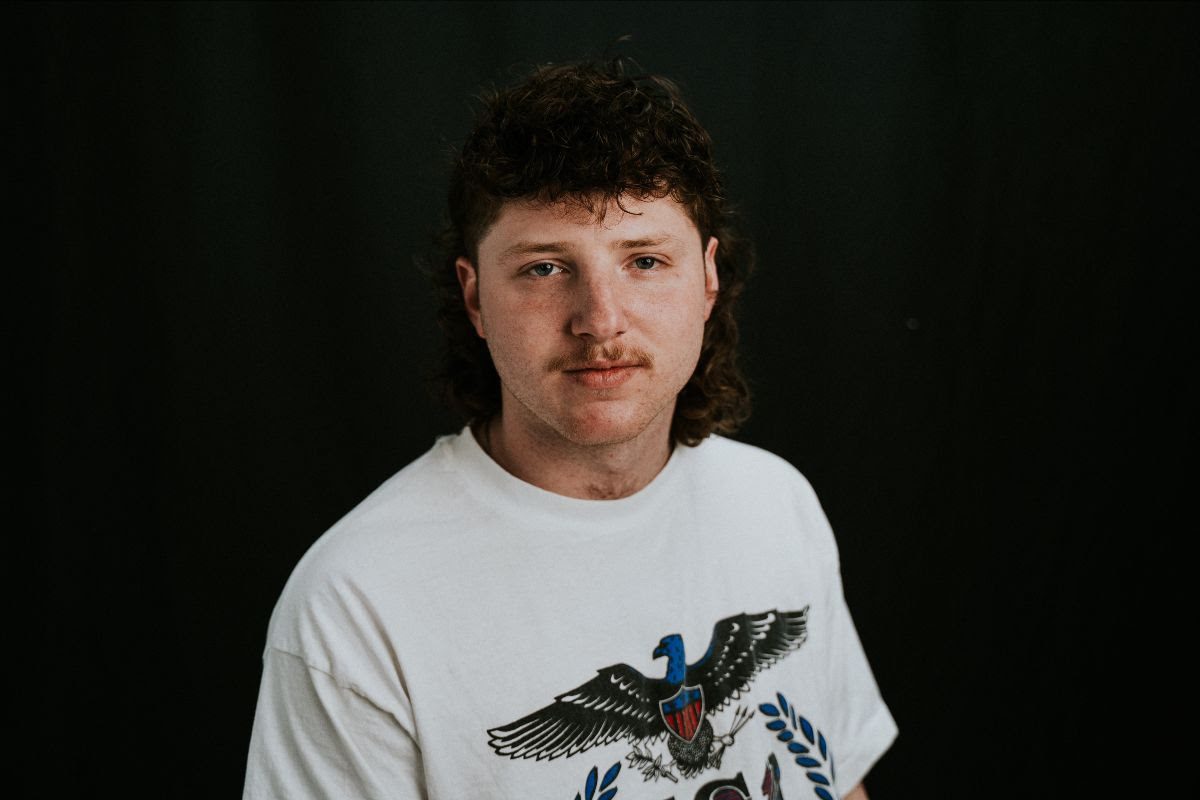 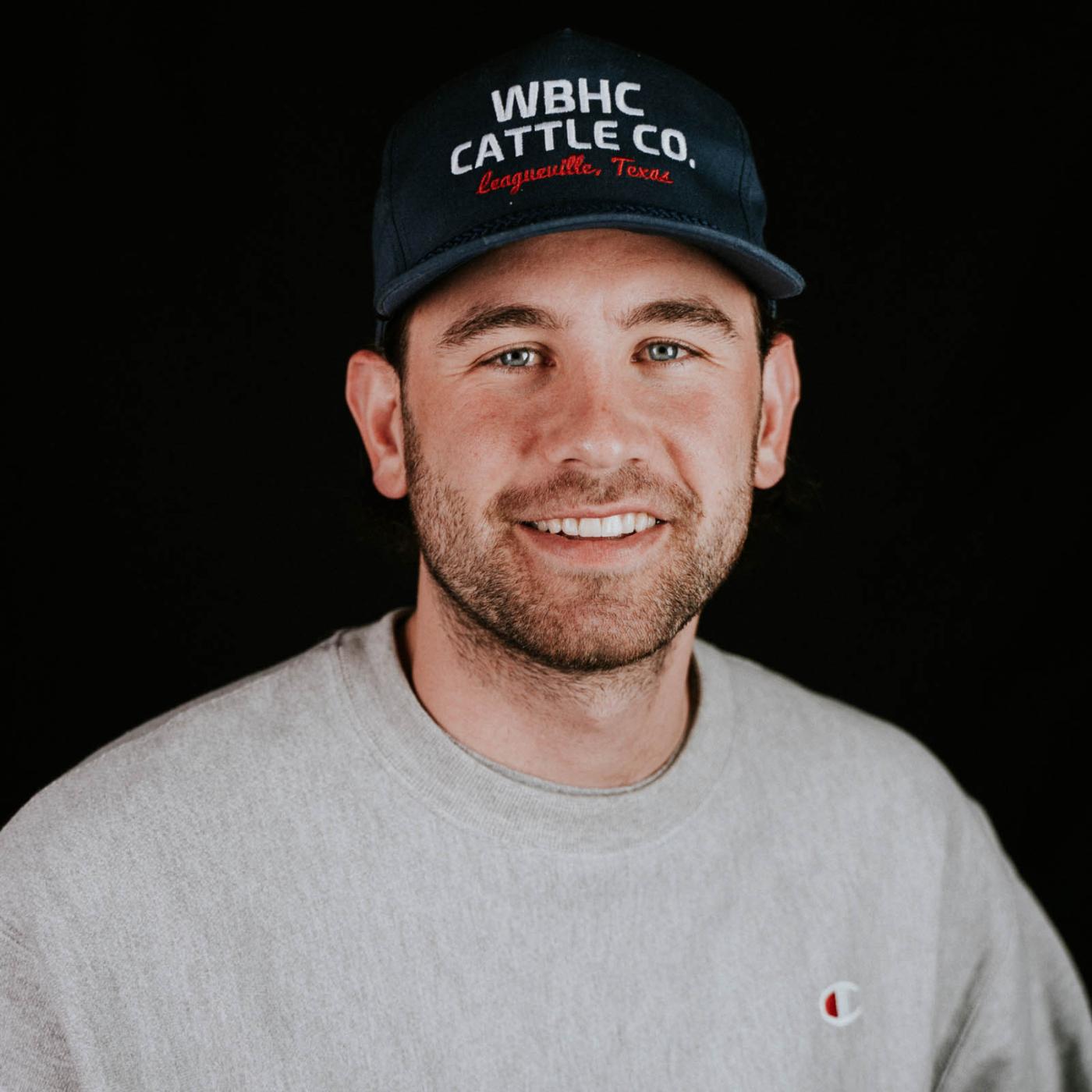 WHO IS BIG LOUD PUBLISHING?

WHO IS
BIG LOUD PUBLISHING?

Craig Wiseman, the man in the “Big Loud Shirt”, is the owner and president of the company. From Hattiesburg, Mississippi, Wiseman moved to Nashville in 1985 to pursue a songwriting career. He signed his first publishing deal in 1990, and in 2003, he opened Big Loud Shirt. The company has since experienced over thirty-eight #1’s, and Wiseman continues his own songwriting success; in 2015, he was inducted into the Nashville Songwriters Hall of Fame.

A West Union, IL native, Seth England moved to Nashville after graduating from Greenville College, majoring in music business and marketing. He got involved with Big Loud Shirt and quickly became the company’s creative director. He now serves as the vice president of Big Loud Shirt and is a partner of Big Loud Mountain and Big Loud Records.

Kimberly Gleason, a Minnesota native and University of Wisconsin-Madison graduate, began her music business career at BMI. At the BMI Nashville office, she worked first in the television and film music department before moving into writer/publisher relations. Following her interest in music publishing, she joined Almo Irving Music for eight years until its purchase by Universal Music. In 2003, Kimberly joined Craig Wiseman upon his opening of Big Loud Shirt. As Director of Operations at BLPI, she oversees the song catalog activity, including demo accounting and license approvals.

Born in the Twin Cities, Michael Giangreco moved to Nashville in middle school with his family. Because of his passion for music, he attended Belmont University to study Music Business. While completing his studies, Michael interned for several companies including Rhythm House/Roc Nation and Big Loud. He began his career working as the catalog manager at Universal Music Publishing Group. Michael now works with Big Loud as their Creative Coordinator. 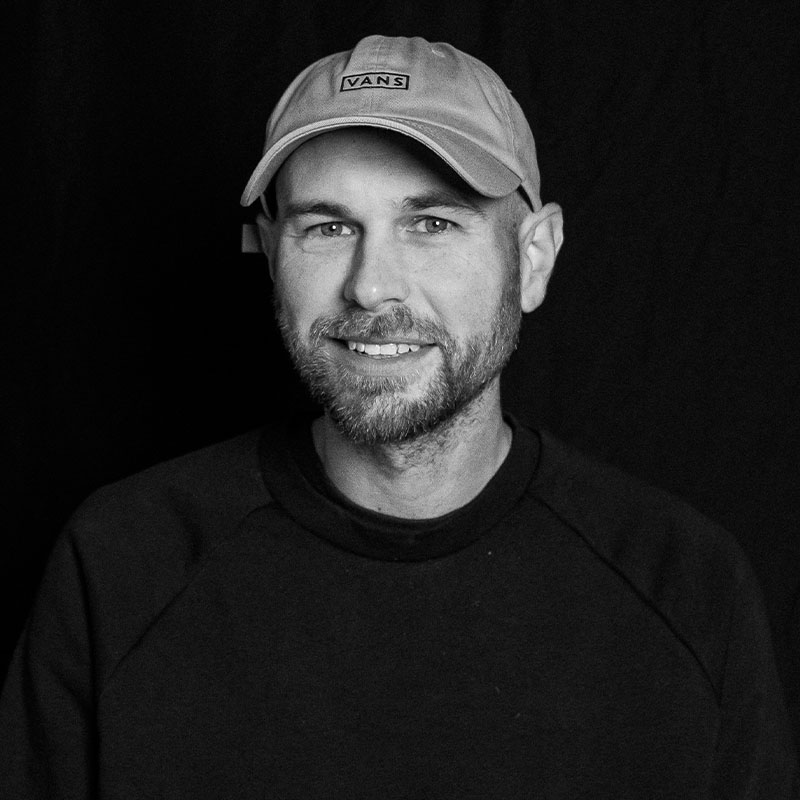 Adam Romaine spent most of his early years in Music City detailing cars with future recording artist Tyler Hubbard from Florida Georgia Line and working at a local golf course. Paying close attention as the Florida Georgia Line superstar and his duo partner Brian Kelley wrote songs daily. Eventually, he was inspired to quit his day job and pursue music full time, soaking up business knowledge by touring and holding down multiple jobs with some of Nashville’s top recording artists.

Driven and passionate with 10 years of experience in tour management, A&R, and publishing. “I want to make a lasting impact on the music industry by finding and developing true artists, putting creatives in the right places to optimize their talent and vision, and by encouraging and championing authentic songs and voices.” says Romaine

In 2013, Katie Flynn moved from her hometown of Woodstock, Georgia to Nashville, Tennessee to attend Belmont University. After graduating with a degree in Entertainment Industry Studies and Music Business, Katie worked at Universal Music Publishing Group for four years where her passion for country music and great songs continued to grow. In 2019, Katie accepted a role as Creative Director at Spirit Music Nashville. Today, Katie is thrilled to be a Creative Director at Big Loud and to get to work with the immensely talented roster of songwriters on the team. 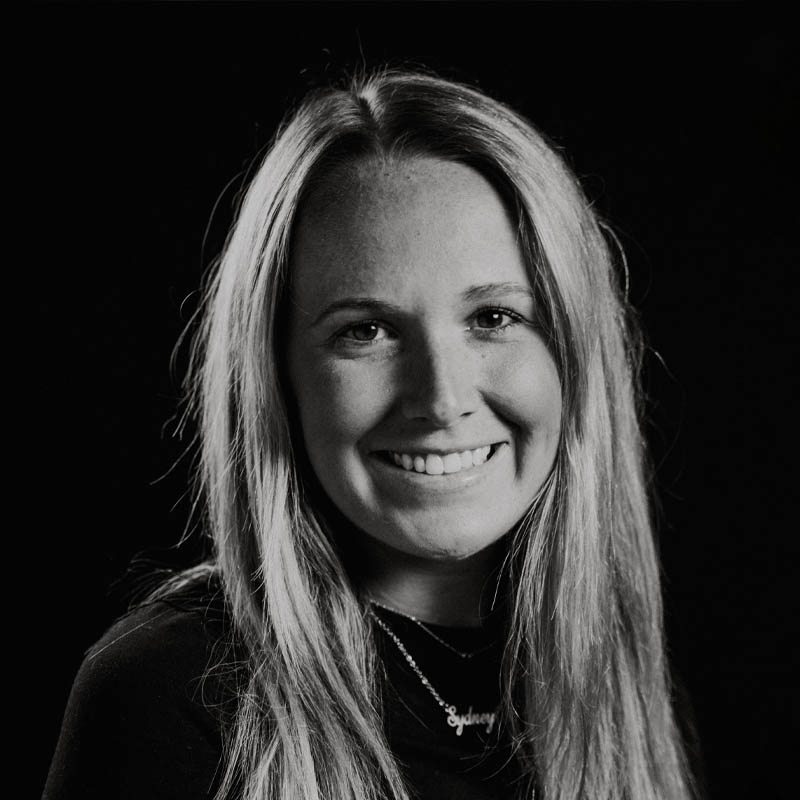 Sydney Burdette, a Georgia native moved to Tennessee in 2017 to attend MTSU where she studied Music Business. Throughout college, Sydney was the Creative Publishing Intern at Liv Write Play and King Pen Music, where her passion for publishing and songs continued to grow. After graduating in the spring of 2021, Sydney moved to Nashville and found her home at Big Loud as their Catalog Manager where she is so excited to work with incredibly talented people and alongside an amazing team.